By Catherine Powell        With Halloween just around the corner, I thought I’d take the time to cover ten ways you can keep you and you... 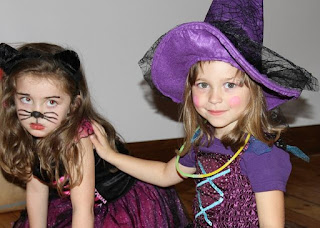