How Much Does Your Car Really Cost? 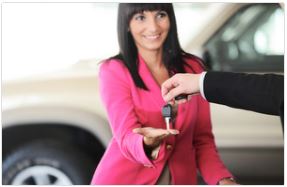 With the exception of our house payments, the second costliest item in most folk’s monthly budget is their car.  That’s because today’s cars cost as much as houses did a couple decades ago.  At the turn of the century, the average cost of a car was $21,850.  Today the average cost is $37,851.  That doesn’t take into consideration all the other costs associated with owning and operating a motor vehicle.  So, whether you’re thinking about buying a new car in the not too distant future, or you’re simply curious about how much your current set of wheels runs you, read on.

1.      Why has the cost of vehicles nearly doubled in the past 20 years? – Cars are no longer cars anymore.  They’re really computers with four wheels and a motor.  Back in 2000, the most sophisticated piece of electronics on my car was a CD-player. Today’s vehicles bristle with everything from satellite radio and GPS navigation systems, to drive-by-wire systems and computer-controlled engines.  While the convenience of voice-controlled navigation and communication has made it easier to keep your eyes on the road, this sophistication has come at a high price.  Since it’s a trend that’s only predicted to rise, you can expect the price of vehicles to keep rising for the foreseeable future. 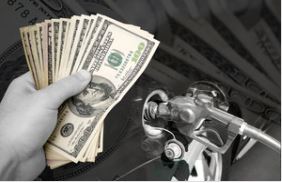 2.      Fuel Efficiency – On the other hand, the same technology that runs just about everything in our cars is now making them more fuel efficient.  Back in 2000, the average vehicle on the road in the US was lucky to achieve 18-20 MPG on average.  Today’s cars average 25-30 MPG, while some hybrids achieve 35-40 MPG.  Even better are all-electric vehicles which never darken the doors of a gas station.  The only electrics back in 2000 were golf carts and those weren’t of much use to most commuters.

3.      The cure to sticker shock. – Since the average monthly payment for a new car is $523 and the average payment for a used car is $393, this has many drivers seeing red. While car loans can be had for as long as 6-years, bear in mind that for every additional year, you can expect to pay an added $1,000 in finance charges.  If the price of owning a new car gives you a bad case of sticker shock, there are ways to reduce your anxiety.  One way is to lease a vehicle instead of buying.  This will put you in the driver’s seat of a brand-new vehicle for $200-$300 per month.  Then at the end of the lease you will have the option to buy the vehicle for the fair market value. 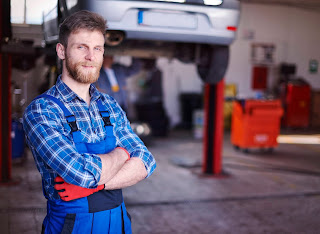 4.      Is it really cheaper to keep her? – While computerization has reduced the amount of routine maintenance required to operate a motor vehicle, the average cost of a trip to the mechanic has more than doubled in the past 20-years.  That’s because cars are nearly impossible to work on by yourself.  If you’ve ever looked under the hood of a late model vehicle, you’ll be hard-pressed to see the engine.  That means there is precious little for the do-it-yourself mechanic to repair on their own.  It also means things like belt changes and even spark-plug replacement, which was formerly a cheap and easy repair, is major surgery on today’s cars.  That’s the bad news.  The good news is that cars last a lot longer nowadays than they did in the previous century.

5.      Have you had a fender bender recently? – Another big increase in cost has to do with auto body repair.  When 20th Century vehicles were involved in a fender bender, the cost to straighten out a fender was relatively cheap since auto bodies were made of steel.  Today’s cars have composite front and rear bumpers that are designed to crumple on impact.  While this might reduce the shock of a crash, the aftershock or being told that a fender bender is going to cost more than $1,000 is likely to put a frown on most drivers faces, especially if they carry a high insurance deductible.  Even worse are accidents where the air bags were triggered in a crash.  The average cost of replacing airbags ranges anywhere from $1,000-$5,000 depending on the make, model and number of airbags that were deployed.

6.      Cost to insure today’s vehicles. – As the price of vehicles continue to rise, so too does the cost of auto insurance. As of 2020, the average cost to insure a vehicle in the US is $1,555.  Of course, this cost could be higher or lower depending on the vehicle you drive and where you live.  The average cost to insure a luxury car in Florida is $2,587, whereas that same vehicle would only set you back $831 in Maine for drivers with clean driving records.  If those same drivers were to receive even a single traffic citation, the cost to insure their vehicles would rise anywhere from $100 - $680 depending on the type of citation written.  Get a DUI conviction in most states and we’re talking thousands of dollars to stay insured.  If you have an accident, expect to pay $2,125 more on average.  Want to add a teenage driver to your policy?  That will cost you an additional $3,777 per year on average.  (When I was first licensed, I could have bought a nice car for $3,777.)

7.      What does it all boil down to? – The cost to own and operate a motor vehicle depends on what, where and how often you drive.  Vehicles that were driven only 15,000 miles per year cost their owners on average $8,469, according to Experian.  That boils down to $706 per month.  However, if you drive two or three times as many miles or your vehicle is a luxury model or a gas guzzler, expect the cost of ownership to rise accordingly.  Now maybe you can appreciate why I equated car payments with rent or mortgage payments.  By the time it’s all said and done, there isn’t all that much difference in the costs associated with owning an automobile or renting a home these days.

What to Do When You Turn Your Clocks Back 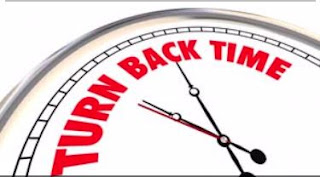 In a little more than a week, it will be time for all of us to turn our clocks back an hour.  When you consider all the things that have clocks nowadays, that’s no simple matter.  To make the most of the time change, I thought I’d give you a checklist of things to do to get ready for the shorter hours of Fall and winter.

Fall Back to Home Security Basics 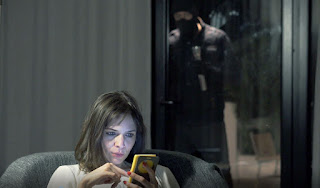 There’s no question that a home is one of the biggest investments most of us will make in our lifetime.  That’s why most folks lavish so much time, energy and money on keeping their home picture perfect.  But this same need to feather one’s nest is exactly what makes a well-kept home a prime target for burglars and vandals.  Before you come home to find your home has been broken into or ransacked, there are a few things you need to know about home security. 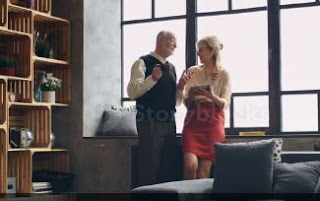 Ask anyone who’s done it and they’ll tell you that retirement isn’t for sissies.  That’s because after socking away funds and clearing the way to retire after working for decades, there are still many things that need to be accomplished before you can enjoy your golden years. That’s why I decided to devote this week’s blog to giving you the ten most important considerations to make if you want to make the most of your retirement. 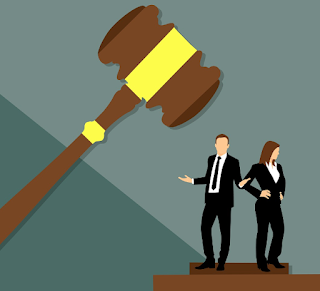