It’s that time of year again in Florida when just about every afternoon you can expect a passing thunderstorm to make an appearance.  As well as the gusty winds and torrential showers, thunderheads also pack a wallop every time they unleash a lightning bolt that can discharge up to a billion volts n an earsplitting instant.  Like it or not, lightning isn’t only a hazard to life and limb. It can also do some serious damage to home.  Lightning strikes in the US cause more than $1 billion in property damage every year. To help you understand the kinds of hazards an electrical storm presents to your home and how to mitigate the danger, I’ve created a top-10 list of lightning hazards. 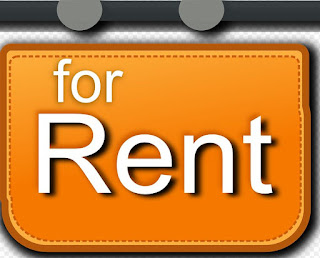