In last week’s blog, I reported on the fact that while many Americans are dying to go on vacation after a year of being cooped up due to COVID-19, possible complications can arise if you happen to catch Coronavirus while away from home.  This week, I intend to share with you some little-known laws that you may inadvertently break while overseas.  Yes, Virginia, you can indeed run afoul of the law for doing things or possessing things in foreign lands that are perfectly legal in the good old US of A.  While some of the infractions will cause you to be fined, others could get you locked up.

What should you do if you wind up getting arrested in a foreign country?

We’ve all seen movies where American citizens are arrested abroad.  Just as in those Hollywood blockbusters, the first thing you should do if you are arrested while visiting a foreign country is to remain calm and ask to speak to someone in the US Embassy.  While the embassy will only offer you limited assistance, they can help you translate the charges, explain your rights, help you contact an attorney, and even contact family members to explain your situation or have your family raise money for your defense.  Just don’t expect the embassy to grant you immunity from prosecution or spring you from jail.  While on foreign soil you are subject to local laws. Above all, don’t overreact to the situation, since this could result in additional charges.

While getting arrested can be a traumatic experience, you need to avoid complicating matters by making any statements to the authorities without having a lawyer present.  If the police don’t speak English and you don’t speak their language, ask for a translator.  Above all, don’t sign any document without first consulting a lawyer.  You could wind up confessing to a crime you didn’t commit or to a more serious charge than the one you that originally caused you to get arrested.

If you are jailed, don’t talk to the other prisoners.  Some prisoners may be undercover police officers or police informants.  Tell them any of the details of your case and you could later wind up being brought up on additional charges.

Last but not least, before you travel to foreign shores, it would be a good idea to research the local laws online.  At least this way you’ll have some idea of the customs and legalities observed in any country you’ll be visiting.  This way it’s more likely for the final reel to be a happy ending. 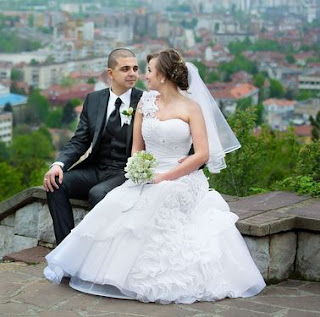